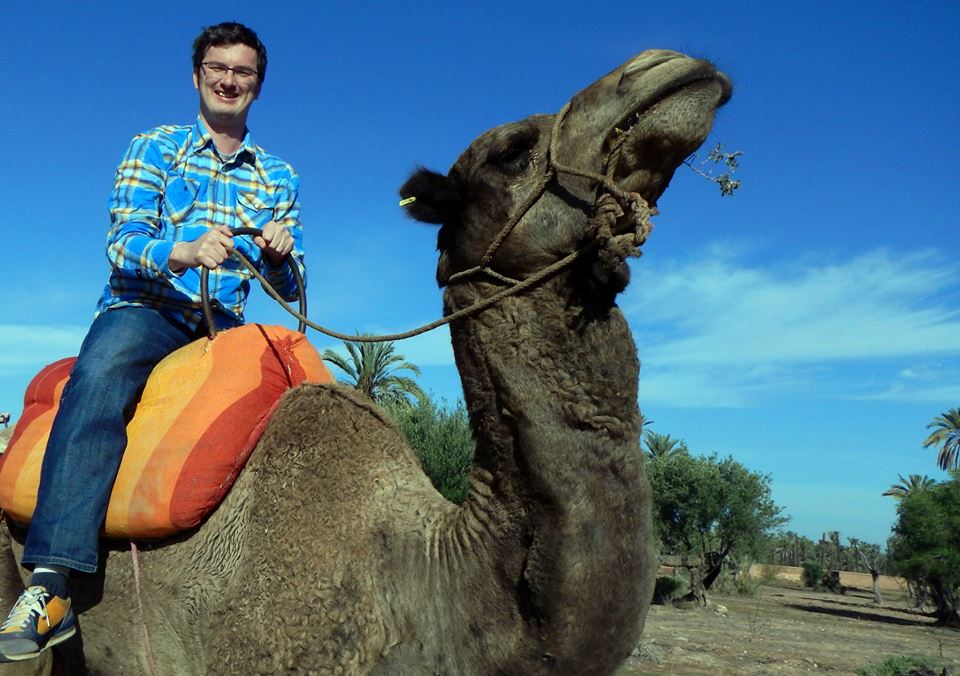 I recognized the importance of language and its connection to freedom when I was very young. At the tender age of 13 I traveled to Paris with my mom and I quickly recognized the limitations of not being able to communicate freely. My Russian and my poor English were not much use in Paris. We got around, ate well and saw all the important sights with relative ease but I felt there was more to this than meets the eye. Deep down I knew that I didn’t truly connect with this country and its people.