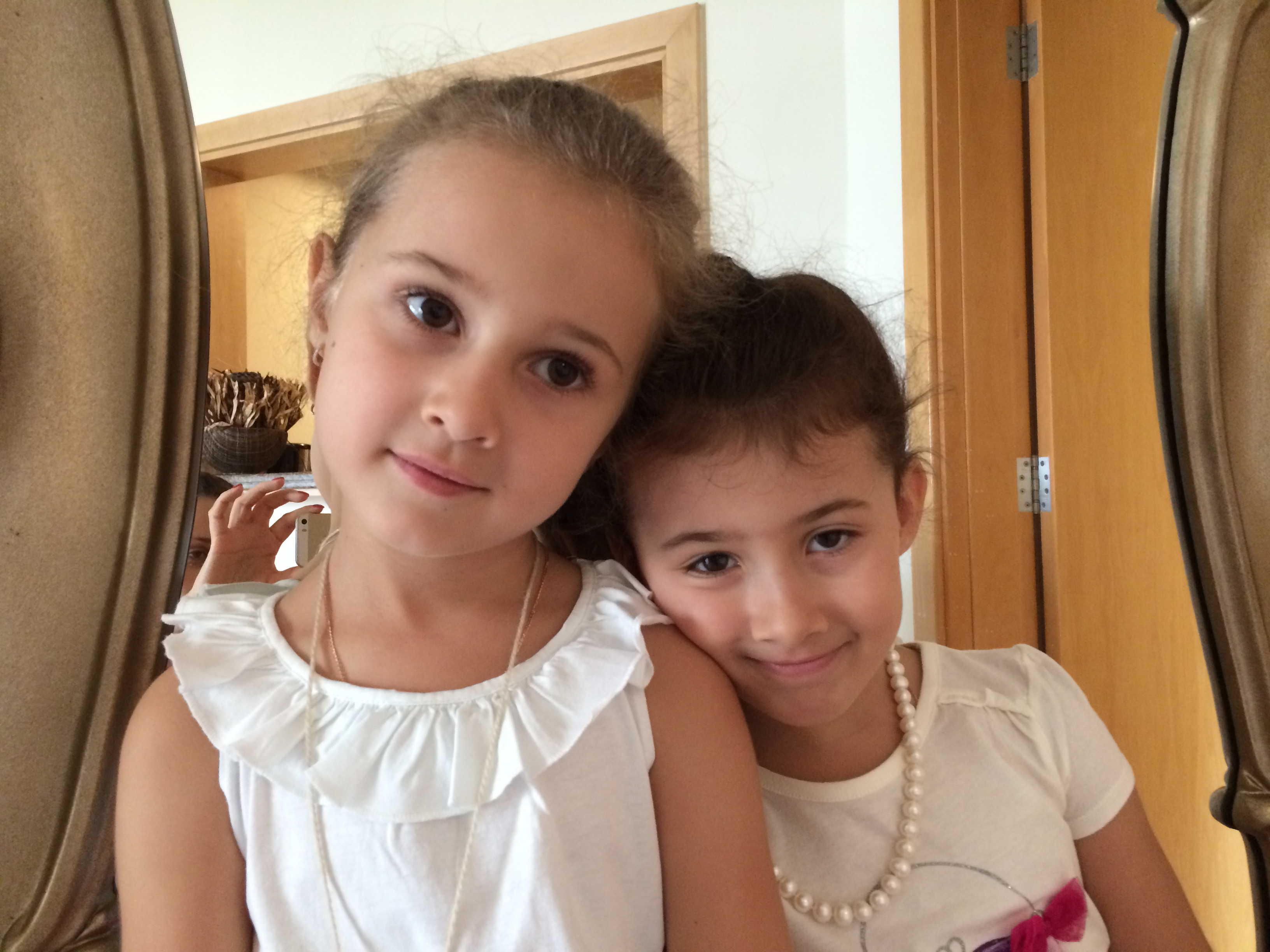 Last summer our friends from Russia came to visit us with their two daughters and the goal of immersing these adorable, well-mannered, stylish girls in English. We had found a promising summer camp for the girls, Dasha and Anya, and figured everything was under control. However, after the first day at camp, the two sisters came home with stories about being pushed, kicked and yelled at by other children. We hadn’t anticipated that at all!

At that time, I was too busy to go to the camp and talk to the teachers in person, and so we hoped everything would simply get better after the other children got used to “the foreigners.” But things did not get better. Once the girls came home with bruises, we immediately took action. I observed them from the distance to figure out what was going on and then talked to the teacher, who had no clue why the cute girls were not being accepted by “the gang.”

After watching the group for about 15 minutes, I finally realized what was happening and, frankly, I was astonished.  It was entirely a cross-cultural misunderstanding! As a language and cultural trainer myself, I’m used to seeing this sort of thing in business meetings and pre-deployment training but not on a playground! Here is an example: all the children were standing in line for a drinking fountain and the girls were standing a bit too close to other children and kept cutting the line. They had big smiles on their faces and couldn’t understand why the boy behind them was all red and angry. “They are always pushing us!” they said while the other children defended themselves, “The are annoying!” The poor girls were not familiar with the concepts of privacy and personal space. They were raised in a country where it’s perfectly normal to stand extremely close to people (children and adults) without violating their personal space and also where boys are taught to let girls go first since they are ladies! Anya and Dasha are 5 and 6 years-old! See, that’s how early children start absorbing their country’s culture!

At Cloudberry, when preparing our corporate and governement students  for relocation to Eastern Europe, we let them know in advance that the locals might stand a little too close to them sometimes as well as other things, such as being asked directly about their salaries and political views. We also teach them to take off their shoes and not show up empty-handed when visiting others as a guest. Perhaps we should offer a kindergaten course “Before going to summer camp overseas!”